Looking for old half dead vehicle batteries. If they lose a charge that’s fine. I will give you a couple bucks AFTER they’re tested to confirm they can be brought back or you can pick them up if they’re confirmed dead and unuseable. If you want to pay for the service to have the battery reconditioned and returned we can quote you as well.

We’ve invested in battery reconditioning hardware and have already brought back almost dead batteries for several Mitsubishi and Subaru vehicles. Our last success was a odyssey mini battery off of a 2013 Lancer Ralliart that was dropped off yesterday. Will be ready to go after another 48 hours or so of reconditioning. 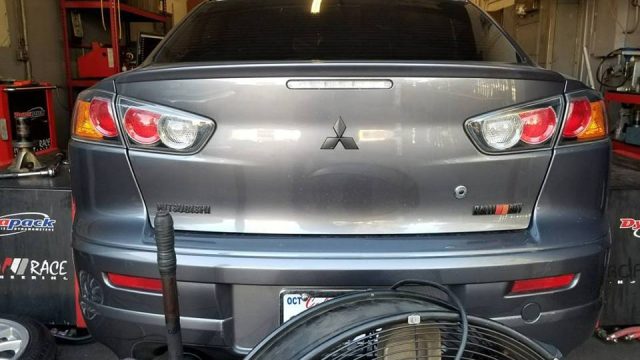 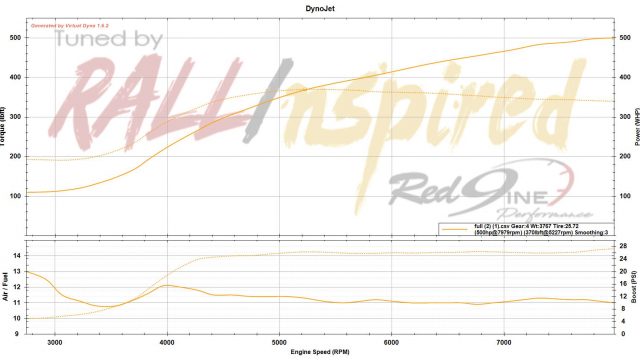